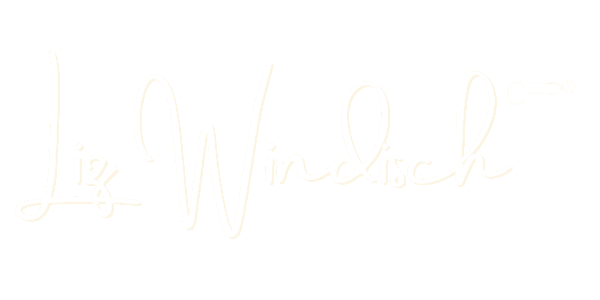 Click to find out what your Money Mindset is and how we can help you plan for it!

Here’s How You Can Spend Money Guilt Free

Have you ever fluctuated between knowing you need to save…and wanting to live life to the fullest?

I would think that many of us have argued with ourselves about that at least a few times over the course of our lives. And I’m about to offer a solution to that.

Wait! Don’t close this blog just yet! Hear me out.

No one – and I mean NO ONE – wants to sit down and create a budget. I’m picturing some couple in the 80s sitting at their kitchen table with one of those big clunky calculators fighting over how many times they went to Burger King the month before.

The thing about creating a spending plan is that we all think about money differently depending on our personality type and our life experiences. In my eBook, Stop Financial Freakout, I talk about four different money mindsets.

Let’s take a look at how each one would handle putting together a spending plan:

A giver would put off crafting a spending plan because they are too busy with all of their commitments to other people. They would definitely have a “charity” line item as well as a “gifts” category.

A keeper crushes budgeting. They pay themselves first, and have allocations for emergency savings, travel fund, replacement car account, retirement, and a line item to save for their parent’s retirement because they will probably need help and they want to be ready.

What’s a budget? They just look at their checking account balance and that’s how much money they have left until payday.

A perfectionist has already downloaded budgeting software, and meticulously tracks every penny they spend, but doesn’t allocate any money for fun because what if they don’t have enough savings? As soon as they hit “X” goal then they will spend some money on themselves. And then the goalpost keeps moving because one can never be sure they have enough money saved, can they?

Which one are you?

Do you see yourself in any of these scenarios? In the next blog we’ll talk about how each money personality can effectively put together their own spending plan, so they hopefully won’t have to decide between saving and FOMO!

Never Married? That Actually Might be a Good Thing When It Comes to Retirement Planning
How to Identify Companies that are Greenwashing
Is ESG Investing the Right Choice for You?
ESG Investing: How Women are Directly Affected by Climate Change
Ask Your Advisor if They’re a Fiduciary. If They’re Not It Might be Time to Change
Restricted Stock Units: What Women in STEM Careers Need to Know
Create a Spending Plan that Fits Your Money Personality
Here’s How You Can Spend Money Guilt Free
Women are Giving Back Now More Than Ever. Here’s How to do it Effectively
Do Gen X Women REALLY Need a Financial Planner?
1 2 3 … 7 Next »

Get in the know on info that impacts your finances 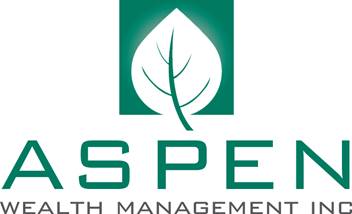 The LPL Financial registered representative associated with this website may discuss and/or transact business only with residents of the states in which they are properly registered or licensed. No offers may be made or accepted from any resident of any other state.
© 2023
Aspen Wealth Management. All rights reserved. • Site Design by
Studio One44